The autopilot in the airplane, assistance systems in the car or the autonomous driving of the subways. In many areas of our lives, electrical or electronic systems or components have assumed responsibility for safety-critical applications. How are the systems or components protected against environmental influences such as wind or hail, faulty software programming, poor electronics or the human factor, so that there is no damage to people or the environment? When developing systems or components, it is essential to consider these possible influencing factors. The IEC 61508 standard (Functional safety of safety-related electrical/electronic/programmable electronic systems) is suitable for this purpose across all industries, so that both systematic and system failures or malfunctions can be safely managed. It describes the entire life cycle. If taken into account and implemented in the same way as the standard, the systems are considered to be “functionally safe”.

The standard is divided into seven parts, of which the first five are normative. Derived from IEC 61508, there are specific standards for the individual sectors. For the automotive sector there is ISO 26262, for machinery EN 13849 and for railroads EN 50129.

The scope of the necessary requirements that must be met depends on the classification of the system or components to be developed. These are classified in one of the safety requirement levels 1 to 4 (Safety Integrated Level – SIL). During the development process, a risk analysis is used to identify and classify various hazards. Hazards that are safety-critical are then resolved with evidence. As a rule, risks that have been assessed as having a “generally acceptable” risk are not further considered.

Legal status of IEC 61508
Since the EN 61508 series is not listed in the Official Journal of the EU for the implementation of a European Directive (it is not harmonized), the so-called “presumption of conformity” is missing: Therefore, when using the standard alone, a control designer cannot rely on meeting the relevant requirements of the European directive in question. However, IEC 61508 is frequently referenced in IEC and ISO standards. It is therefore regaining importance through “the back door”.

To support you in this, we offer the following variants: 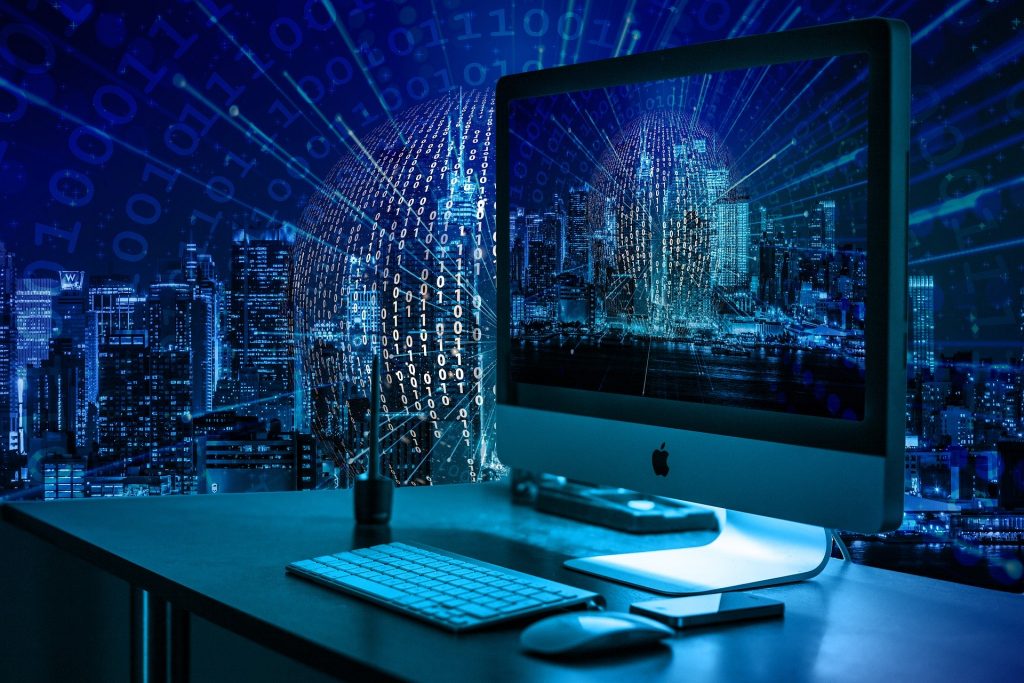 Are you looking for a person to support you in the individual steps of the functional safety evidence chain?

An adaptation of the QM according to the selected measures for safety-related systems is pending. We take over task packages from the evidence chain and process them for you. This can start with a GAP analysis to see where the deficits lie or with the implementation of a process through hazard identification to the creation of evidence.

Support in the development of your employees to authorisation managers

Do you want to develop one or more employees into Functional Safety Managers and need support?

A precise job description and assignment to the responsible persons is a basic requirement for conscious and effective action to maintain and achieve functional safety. Responsibility can only be exercised through the identification with the necessary tasks and requirements. Authority and an understanding of safety processes and requirements are important basic building blocks.

A system needs a person responsible for the life phases and a coordinator for the execution of the safety-related activities in the phases. If partial development takes place, the persons responsible must be named here as well in order to clearly delineate the phases and work products. At the end of the project, one person or a small group of persons must be able to show how the requirements and objectives of IEC 61508 have been achieved.
We accompany your employee from the beginning and support him actively in the implementation of the individual process steps of the respective standard.

We are always at your disposal for further questions.

© 2022 A-Consulting GmbH. All Rights Reserved! - Design by the advertising agency KreativWerk from Schweinfurt